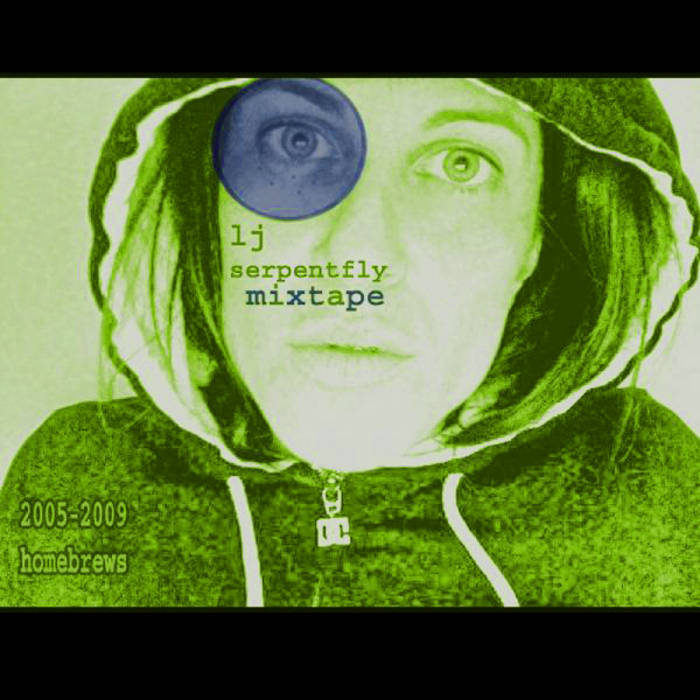 Michael Reilly Quiet, layered vocals and delightful acoustic guitars in a lo-fi, 'written just for me' collection of honest and open hearted songs.

A personal exploration of sound and meaning that becomes a shared experience to remember. Favorite track: i am very busy being sattvic.

once upon a time i lived in the town's oldest house covered by the branches of an un-arbored magnolia tree. i had no furniture but a low-lying indian card playing table. there was a gas heater that burned a blue fire and made a clicking sound apparent here on the audio tracks of this recording. i stayed in my pajamas for 2 years. After a failed stupid record deal, i made these recordings and jumped on a miniature trampoline at intervals and sometimes i climbed up a rope and tucked away in an attic-level closet and played "hide from the intruder". I had a pet bird who lived outside and woke me up with a cell-phone mimicking drone. his name was Meany. Those were days where i was convinced that my obscurity of reason was the fault of electrical outlets placed too near my bedframe.

me, just me: no one else made this album except for the amazing Charlie Wilson did mix it correctly after i mixed it for the volume of a little mouse-house family. He mixed and mastered it for People-ears.