from Cupcakes. and radishes by ::leslie jill helpert º≠º 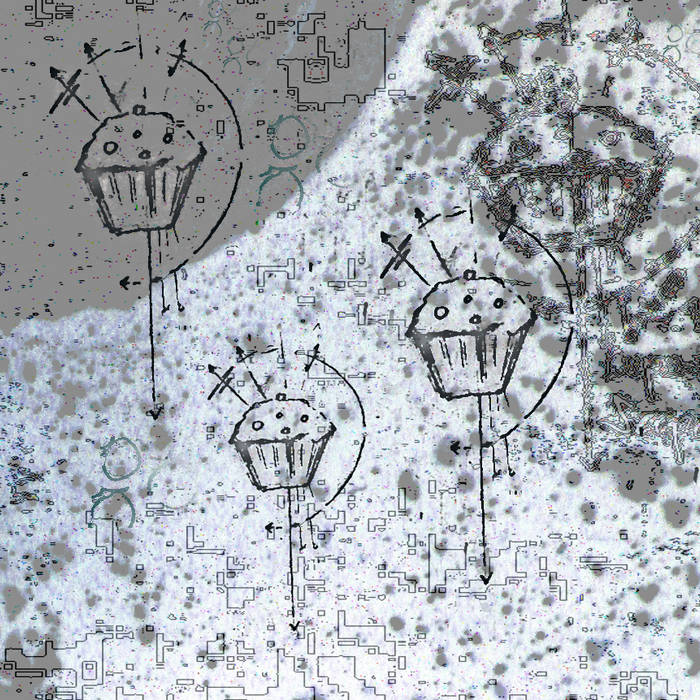 This piece is part of an unfinished novel/children's book about two young men, one named Strong and the other Astundito. They are from a little village south of Corcovado. Strong is raised by his grandfather and Astundito (much like Roald Dahl's James) is raised by his aunts, having lost his parents to some sort of adventure accident. Anyway- the two boys meet and they decide to venture off together with a few magical tools for navigation--- a watch, given to Strong by his family, which tells the forth-coming weather through a visual moving painting, and a patchwork blanket Astundito's mother left for him, which is a both a map and might double as an invisibility cloak and additionally offers the most comfortable sleep any place it is laid down on the earth floor. I am trying to remember the whole story but it was some years ago I dreamt it; and now I must Re-dream, and dream more beyond the dream. Continue dreaming.
The story is also about my best friend Etan Lui who is a sailor and who has yellow boing-boing curls.
I dreamt the story when I slept, at age 20, on the cliff steep in Captain Cook, Hawaii--- and, while dreaming, met "the pegasus moth" who was, I believe, an ancestor of the supposed Killer Centipedes that crawl on the ground and love to bite Young Camping Lasses.
In the story of Strong and Astundito, they meet the Pegasus Moth, and she takes them to a Sand Drip Castle where she lives, and somehow there--- the magical reality their heart's pursued is realized.
All I remember now about it really is that the character "Strong" was really hot, and together, combined with Astundito, they pretty much summed up my idea of Ideal Lover.

He was a good boy
but his mamma wanted more for him then she had for herself
so she took him to the side of the road at 11 months old and said "go on, walk it, little child, come back when you know more than your mother".

So he walked til found a pegasus moth and they rode away under her wing and she took him to the sand-drip castle where she came from and he stayed there for 7 cycles of the sun round the sky and when he left he could almost fly so he went to go find his mother, but his mom had run off with a chariot brother so

He took keep of his house at 7 years old it was overrun with cats and birds that flew in and out the window.

But he was a good boy so the town people took care of him and he showed them all how to almost fly and they walked around pretending the earth was the sky but it more like dancing and the king got very mad cuz his noble knights were all just dancing, and he said to the boy "my knights no longer care to fight--- it's best you leave, you're a good boy, but we don't like you here."

but, he was a good boy, so he caught a chariot just like his momma did, and he left that town before he was hung and he got to a new town in two rising suns and the people there already knew how to dance and they sang as well at every given chance and he became the dress maker for the queen and one day fitting her she took off everything....

she said "I know I'm the queen, but I just can't find a king... You got very skillful hands let's sell my wedding ring and run off into the night, and see what becomes of us."

But.... he was a good boy and that sounded dangerous to him and though the queen was mighty beautiful, she was a little too one-dimensional. He said "your offer is generous indeed, but I can't imagine embarrassing the king.. and the whole majesty--- darling, you should use your imagination, why don't you Cross the Moat, bare the crocodiles, use your imagination...."

But you'd never believe the queen had him ostracized using her lovely imagination, and so he caught a ride to an island by working on a boat, and when he landed in the sand, he picked it up in his hand- and when he looked into his palm---he saw that he'd gathered a Gigantic Diamond... and he bought the ship right there with that ---and he set said for distant lands, he set sail for very distant lands.

This is an ancient Mariner tale- you've got to learn to Sail.